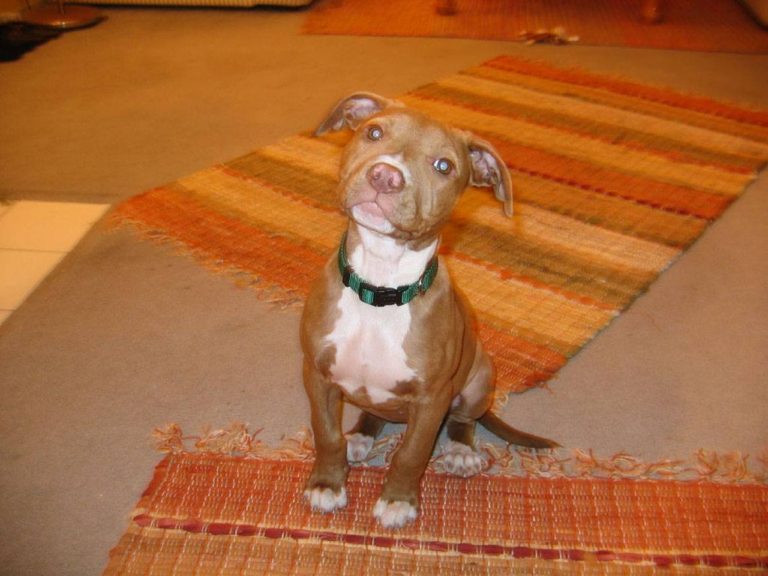 Today, red nose Pitbull or Blue nose Pitbull is considered as a rare breed, but it is not. It is just saying of the breeders and the primary goal of them is to earn more money.

The fashion of the red nose Pitbull probably originated from a line of Pitbull dogs from Ireland called Old Family Red Nose. This Pitbull’s strain had copper-red noses, red lips, red nails, red fur, and amber eyes. This bloodline was used primarily to fight but was virtually eradicated in an effort to stop dog fighting.

The American Kennel Club does not register any Red-nosed American Stafford shire Terrier. The conclusion is that modern red nose Pitbulls do not descend from this line and are probably normal Pit bulls with red noses.

The personality of the red nose Pitbull is quite balanced, it is a very smart and astute breed, who likes to have fun with his family. He is very friendly and loyal, affectionate and attached to his closest friends.

By contrast red nose Pitbull is also a bit stubborn and impulsive, so it is completely necessary to educate them from the age of puppy to avoid problems when they grow up to become an adult.

His behavior at general levels is good as long as he receives a good education. The contact with other animals and dogs of all races and ages is fundamental for him so that he can learn to respect them.

Although he is an excellent companion he is also a great guardian and protective dog, due to these qualities and his strength in many countries in need to have a license for potentially dangerous dogs and liability insurance.

As its name indicates, the American red nose Pitbull Terrier does not have the red or pink truffle, the truffle is the name given to the nose of the dogs, located at the beginning of its snout.

Another characteristic of red nose Pitbull Terrier is its hair color is always in brown shades of greater or less intensity, combined with white.

Its size is somewhat lower than that of the classic American Pitbull, reaching a height at the cross of about forty-five centimeters and weight in his adulthood of about twenty-three kilos on average.

There are no different types of red nose Pitbull, only one. So if your dog has light eyes and a dark nose, it may be a classic American Pit Bull Terrier or a Pitbull Blue.

Red nose Pitbull is an active dog breed and it loves to run and play. So, its skin and other body parts are more likely to become dirty. So you have to take care of their cleanliness and regularly check and clean them. One weekly brush is enough for their short and sleek coat.

The owner should regularly check their nose and ears. Cleaning ears, brushing teeth and trimming nails are also necessary. Not doing this can be the reason of infections and dental problems for the dog.

To teach him in depth basic commands such as “Come here” and “Be Quiet” can be of great help to control him when he is an adult, let’s not forget that the red nose Pitbull is a little stubborn and can sometimes, problematic for you.

It is advised to teach your dog to obey your commands from an early age. This is a powerful and strong dog breed. So, training is necessary for him, if not, it can create serious problems for you.

The red nose Pitbull terrier is very active, once this dog is an adult you will need to exercise daily and take great walks. You must spend the excess energy to keep it from becoming nervous and unstable. A good practice is to take your dog with you when you are going for a walk or bicycling.

The Pitbull can eat a little bit of everything. Whether high-quality croquettes available at specialty stores or human food based on meat, starchy foods, and fresh vegetables. Do not hesitate to add a little olive oil, which adds vitamins and minerals essential for its development.

It is necessary to take your dog outside for a walk, sometime after the meal. If the dog is eating too much and not doing any activity, it can be the reason of Bloat in your dog.

Red nose Pitbull, just like standard Pitbull, is a healthy dog breed. This breed does not usually have specific diseases, and the Pitbull breeds are usually very healthy and resistant to diseases. Perhaps this is due to their origins and the improvements in the breed over the years.

This does not mean that there is no need for regular visits to the veterinarian in the first months of the puppy’s life. You must do regular visits to check that it is growing healthy and to have it checked later when he is already an adult to make sure that everything is running on rails.

However, it can be afflicted by any of the diseases of the canine race. A situation that deserves special mention here is hip dysplasia.

In addition, we must also be alert to possible problems related to the heart, and also related to parasites. Fleas and ticks are a common problem for all animals, so the pit bull is no exception, as is the case with some skin diseases that can be contagious.

If you really want a red nose Pitbull puppy you should visit the breeders offering them a reward for a rare specimen. You must consider the fact that you can find specimens with red noses from ethical breeders who care about the breed.

2. What is the average cost of Pit bulls with the red nose?

The cost depends on your location and your requirements. However, you may expect between $1000 to $6000 for a red nose Pitbull puppy, depending on the region, health, energy level and breeder of the dog. 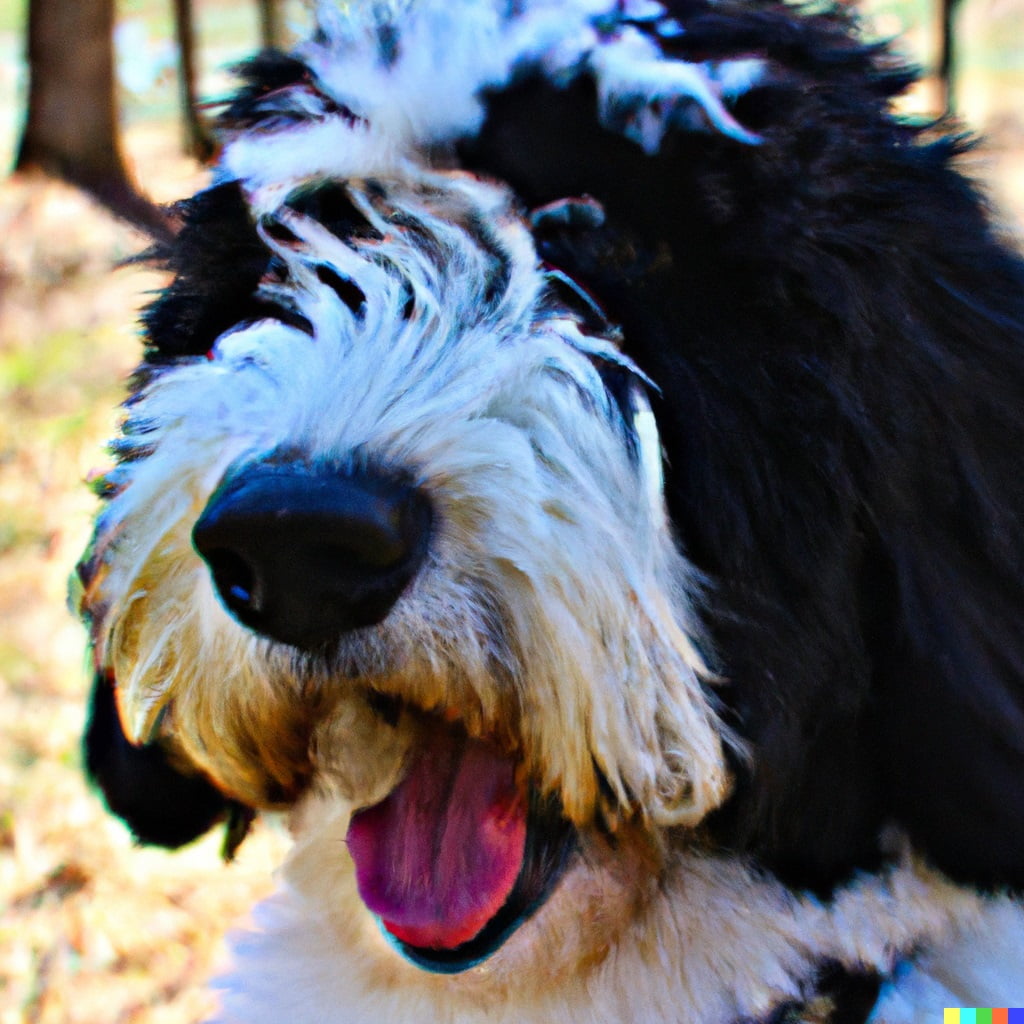 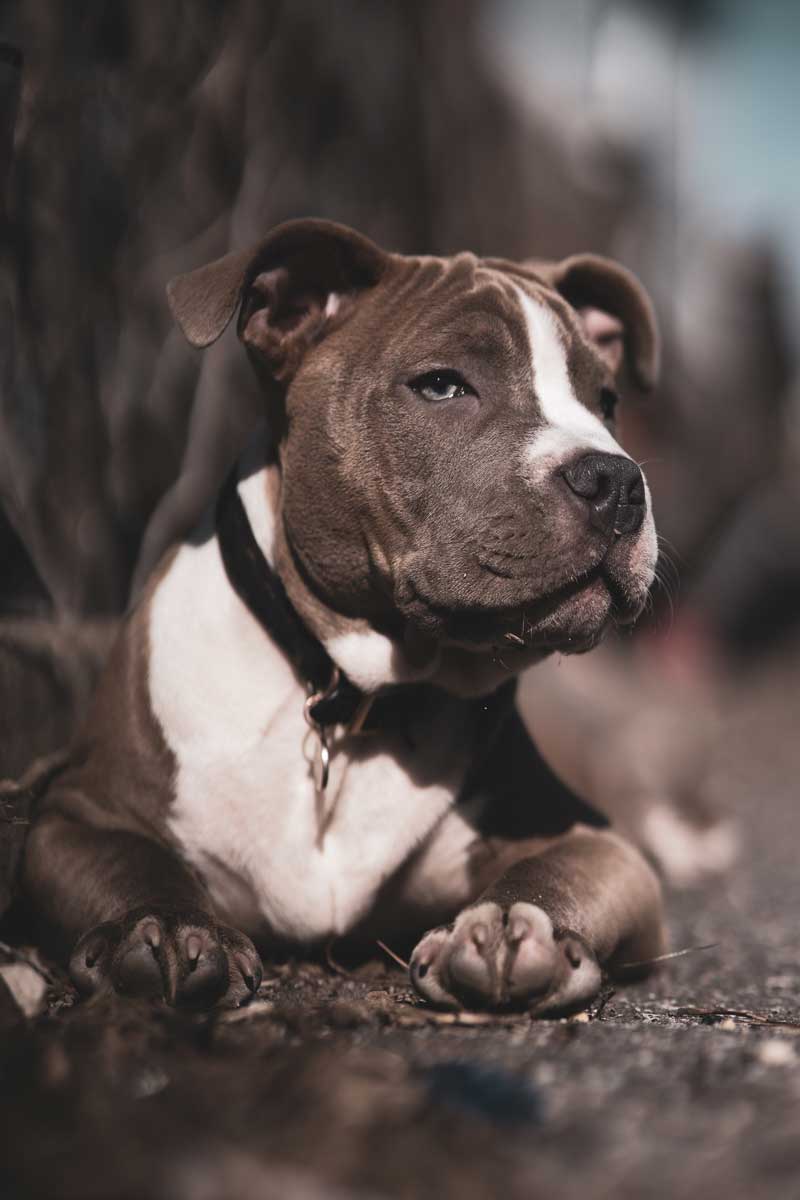 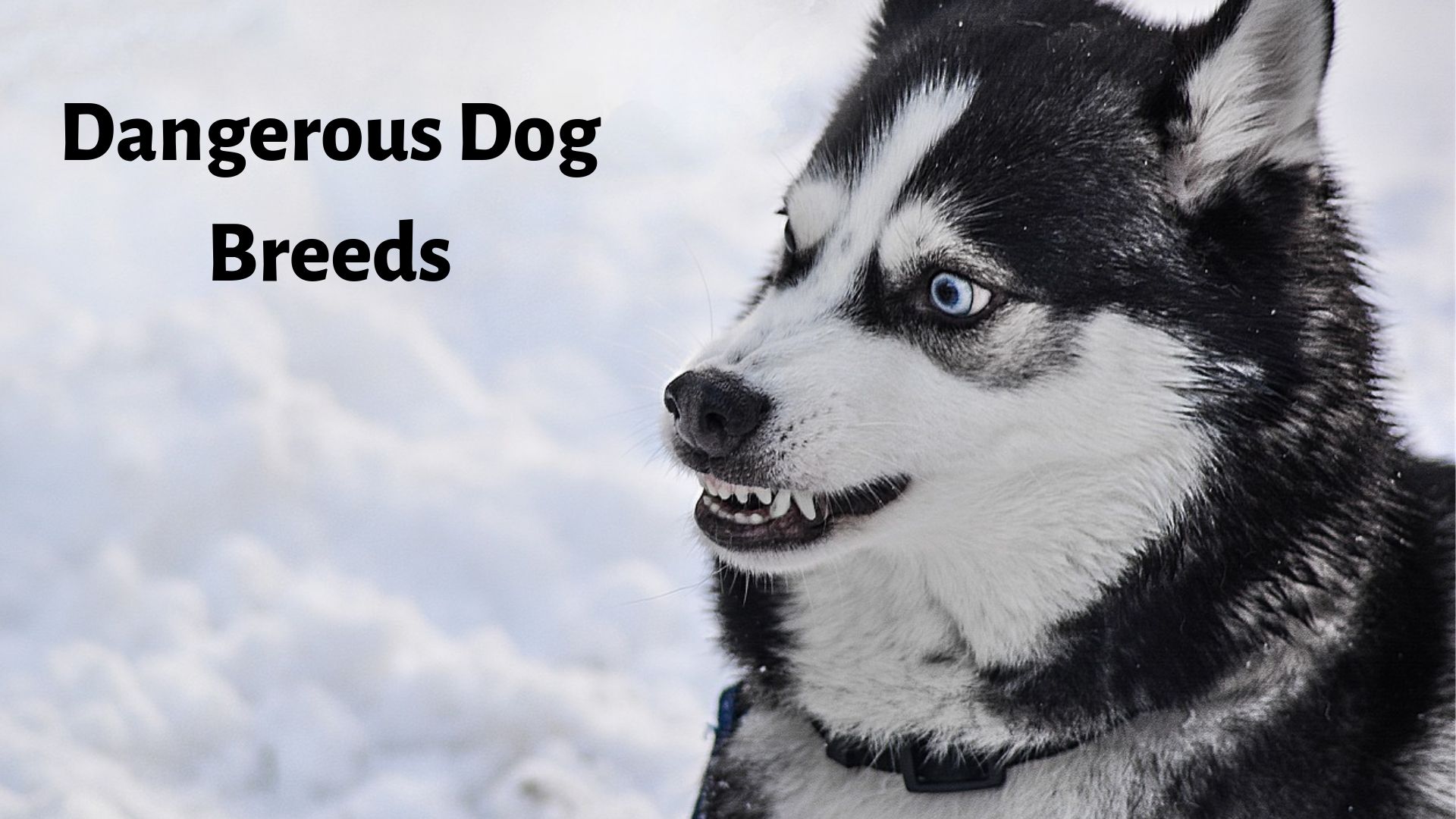 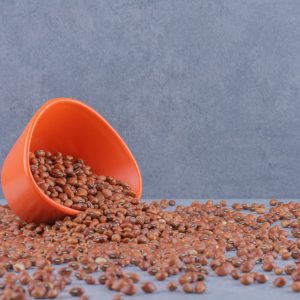 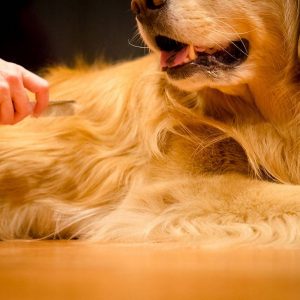 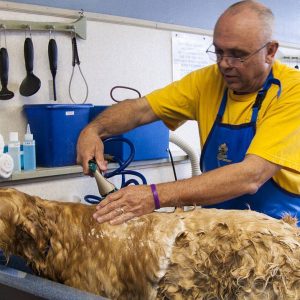 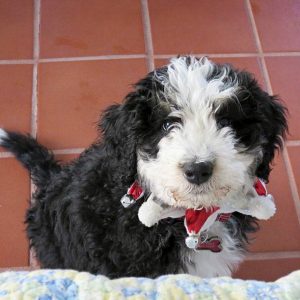 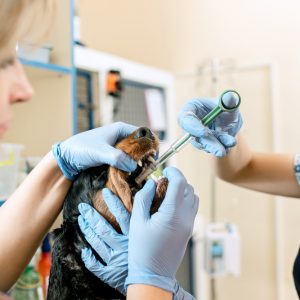 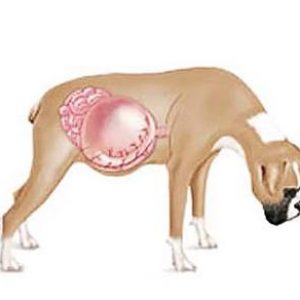 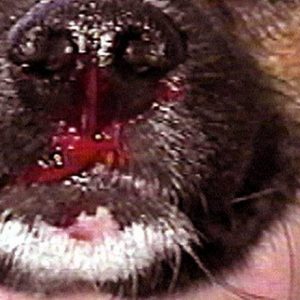 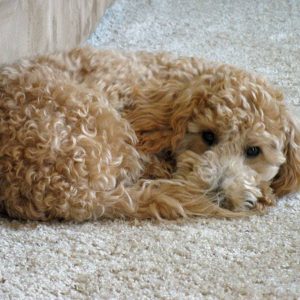 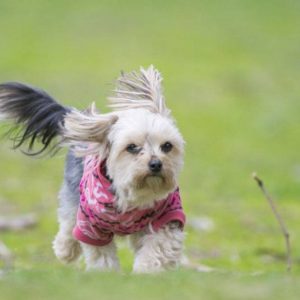 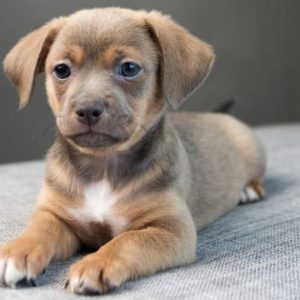 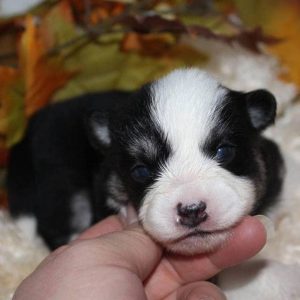